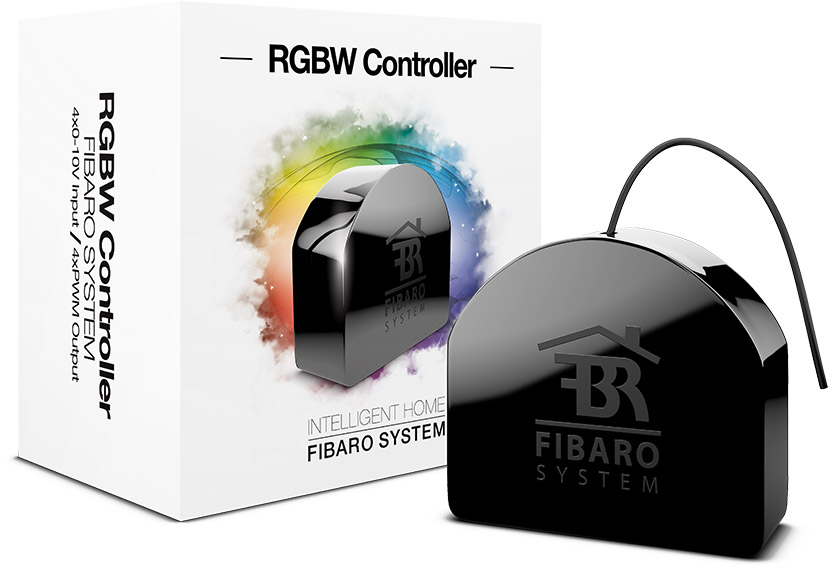 The FIBARO RGBW Controller is a global, Z-Wave compatible device that can control LED, RGBW, RGB and halogen lights and fans via 12 or 24 VDC. The RGBW Controller module enables the user to switch the color of their lights to match their mood, directly from their mobile device. What’s more, it supports up to four 0-10V passive analog sensors, which could be your temperature sensors, humidity sensors, wind sensors, air quality sensors, or light sensors. All IN and OUT terminals can be set-up by the user for LED control or 0V-10V signal readouts.

Subpage of this product is under construction. Full presentation will be available soon. 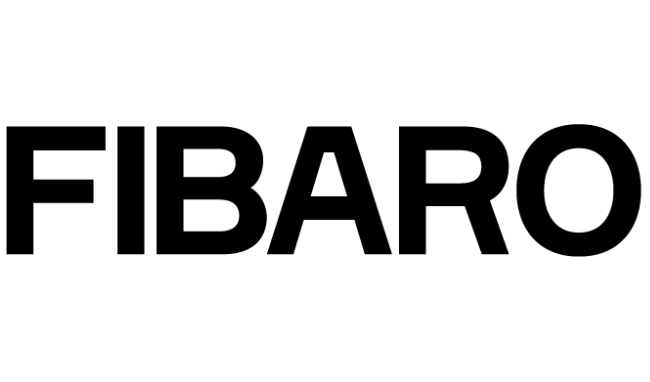